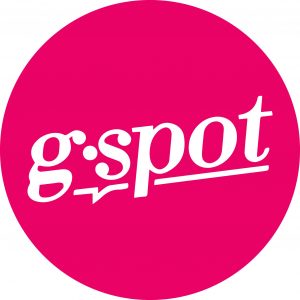 #SpeakOut now to help women in the Philippines fight verbal and other forms of abuse. Presented by Avon Philippines. 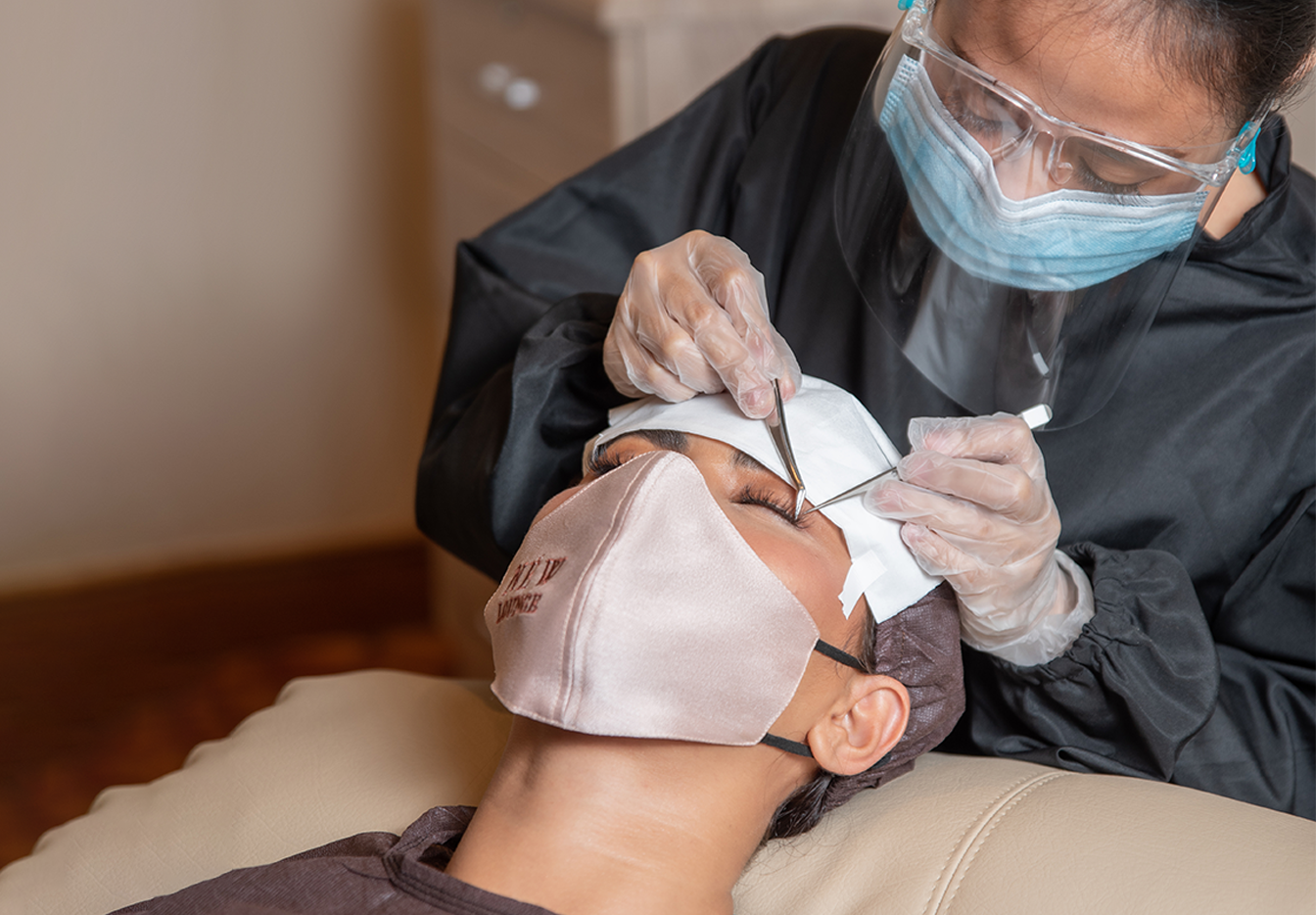 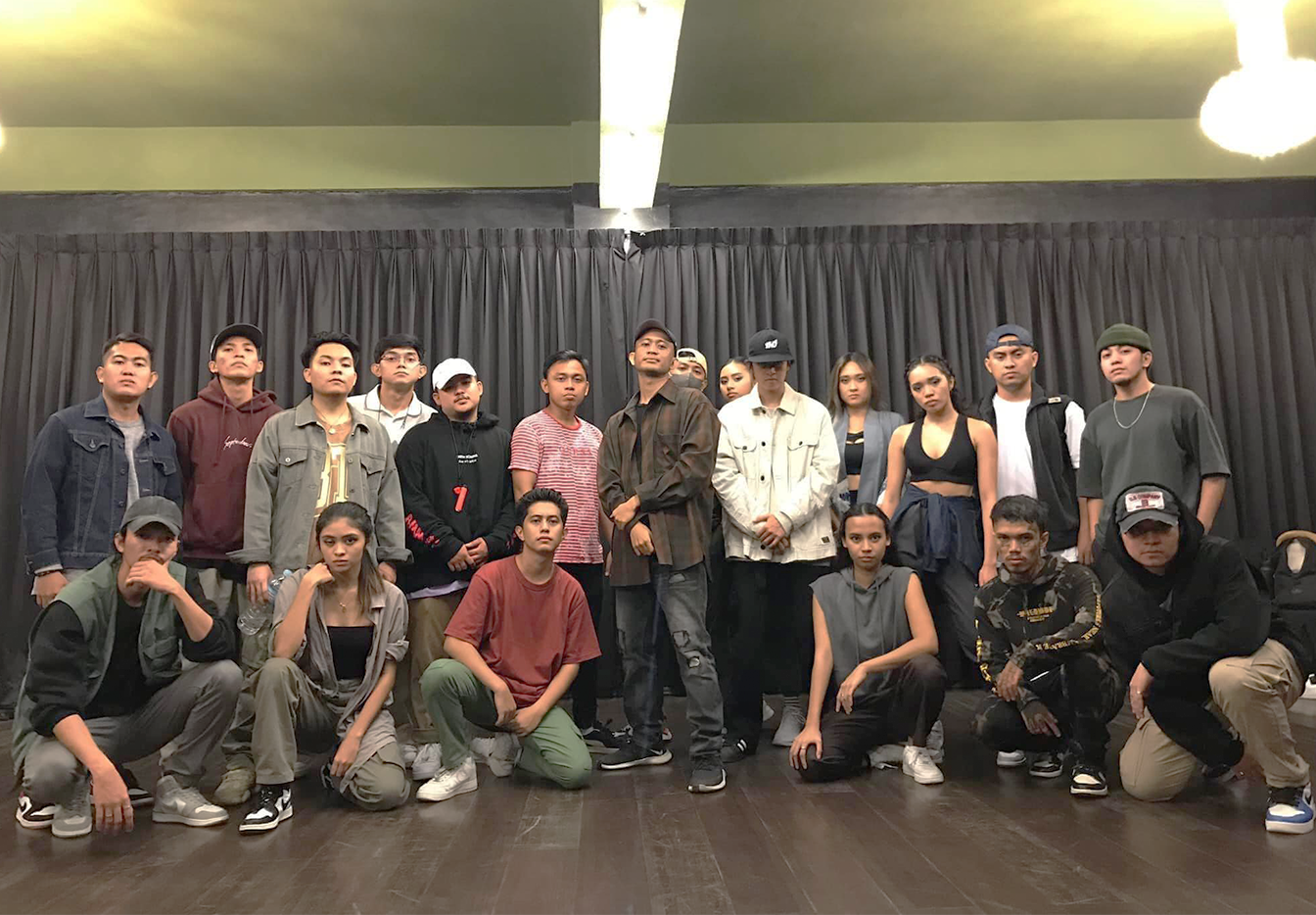 1 out of 4 or 25% of Filipinos, aged 15-49, are revealed to have experienced some form of violence during the ongoing health crisis. This includes verbal abuse, which has become a hidden battle faced by most women on a regular basis.

Verbal abuse can often be confusing not just for the survivors but also for the abusers because it manifests differently—gaslighting, judging, blaming, name-calling, condescension, and verbal threats, among others.

According to the Gender Watch Against Violence and Exploitation (GWAVE), verbal abuse often contributes to psychological abuse experienced by women and can be penalized as a violation of RA 9262 or the Anti-Violence Against Women and Their Children Act of 2004.

“Violence in the homes is not ‘away pamilya’ and is everybody’s concern,” says GWAVE Executive Director, Sheema Bajana-Samson. “People should be vigilant and watch out for signs of abuse through what is heard verbally and body language as well.”

GWAVE is one of many non-government organizations and independent agencies that helps rescue survivors by offering legal assistance and rehabilitation.

“We have survivors also accompany their fellow survivors in hearings, and they do home visitations to other survivors as a form of moral support towards each other.” continues Bajana-Samson. “We’re happy to share that we now have a number of survivors who are emotionally and psychologically ready to become advocates themselves.”

In celebration of International Women’s Month, and the advocacy to build a better world for women, Avon sounds the call to #SpeakOut, take a stand and be more self-aware to help others fight verbal and other forms of abuse.

Based on a global study of more than eight thousand women in eight countries, including the Philippines, found that one in five women are consistently subjected to verbal abuse by an intimate partner. Nearly two in five respondents aged 25-34 are experiencing potential signs of verbal abuse within their relationship—the highest amongst the age groups.

Avon Philippines PR and Communications Head, Marion Limlengco wants to encourage more Filipinos to join dialogues and be more aware of this silent battle that has been affecting more women than actually perceived. “Filipinas are very resilient women, but it turns out, there are some of us who are going through such invisible battles and we don’t even know it. That is why we are tapping a platform where we can freely discuss this issue with no holds barred while still centering on positivity and freedom of expression.”

Avid podcast listeners can look forward to collaborations with popular podcasters and catch Avon’s collaboration with the live streaming app, Kumu, where viewers can enjoy talks, performances, and fun challenges—all to foster awareness of verbal abuse and raise funds on behalf of Avon’s partner organizations that help abuse survivors.

People are also encouraged to support the cause through our fundraising items like the #SpeakOut Avon True Color Lipstick, Women Empowerment Umbrella, Evita Watch, and Self-love Accessory set available on avonshop.ph where part of the proceeds will be donated to partner organizations including Gender Watch Against Violence and Exploitation (GWAVE), Ing Makababaying Aksyon (IMA) Foundation, and Luna Legal Resources Center for Women and Children.

“Through these fundraising efforts, we hope to spark courage and reinforce a sense of community so that no one could feel alone or neglected in their individual battles. It’s time we shed light on this invisible crisis and we can effectively do that only if and when we #SpeakOut.” concludes Limlengco.

It’s time to redefine a culture where everyone becomes more accountable for the words being said so that no form of abuse—verbal or otherwise—will be tolerated nor pushed against others.

Follow Avon Philippines on Facebook and Instagram for more updates on the scheduled dates of all podcasts and Kumu livestreams and join the dialogues against Verbal Abuse. Shop for your favorite Avon products at www.avonshop.ph or contact your local Avon representative. 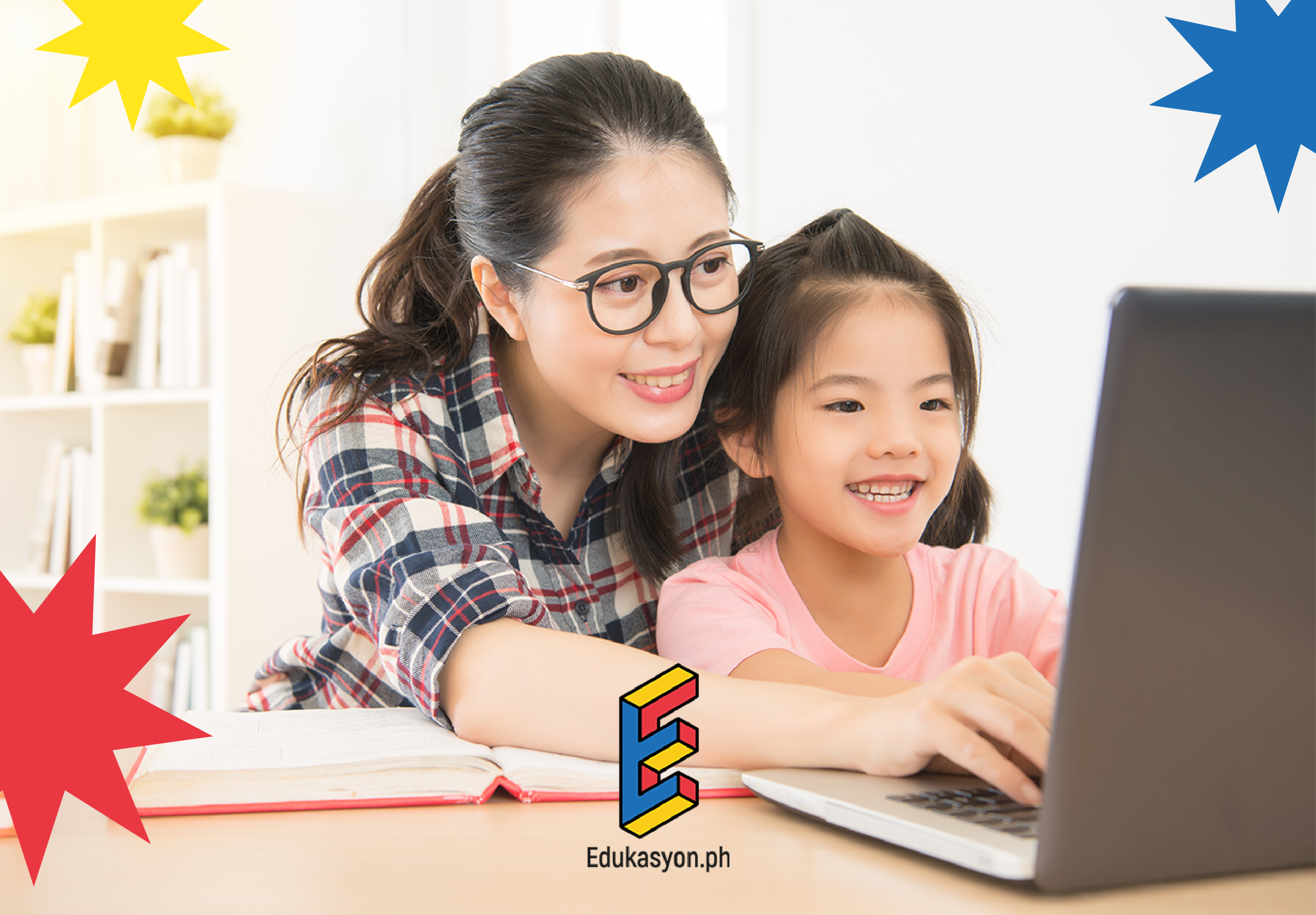 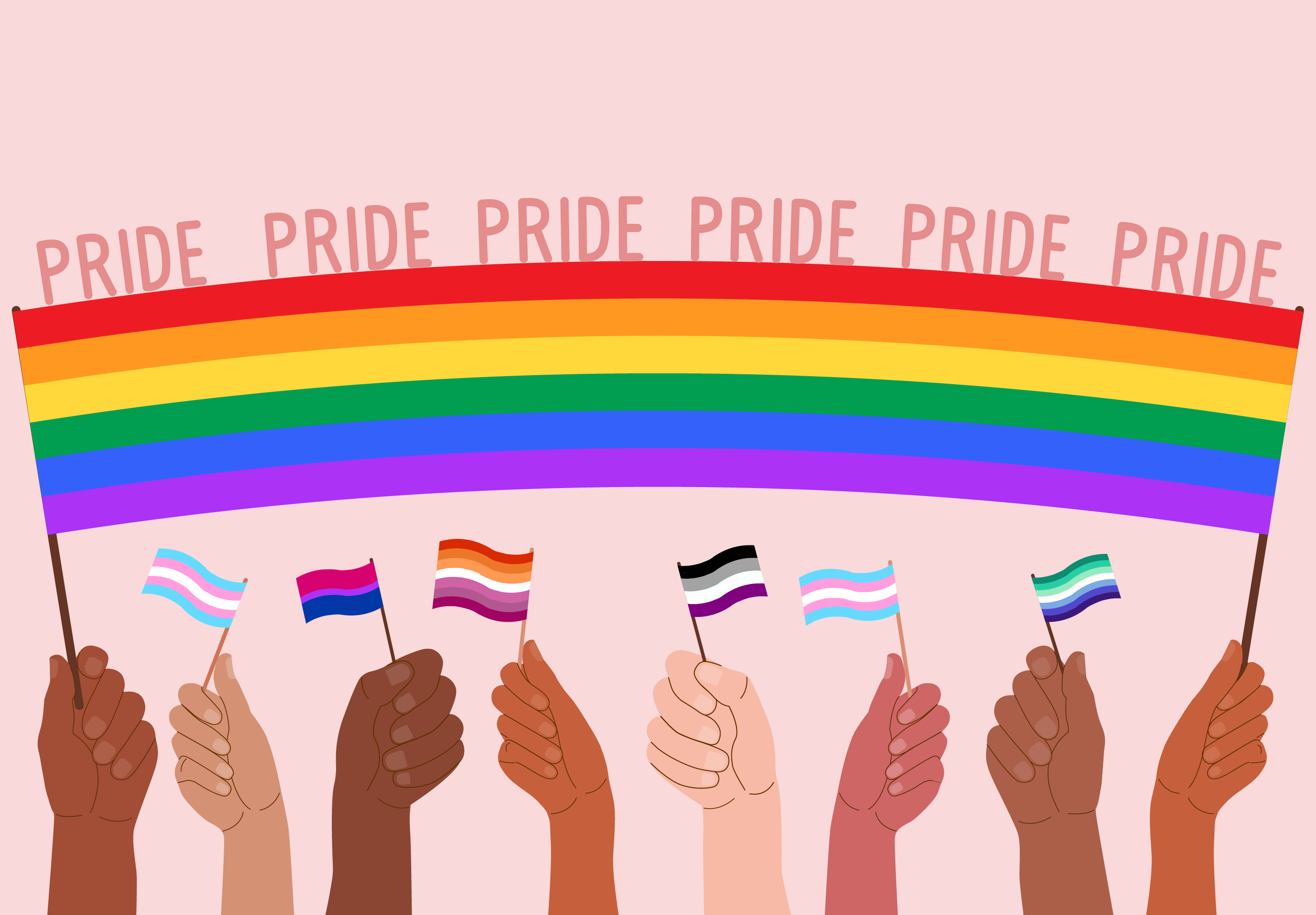 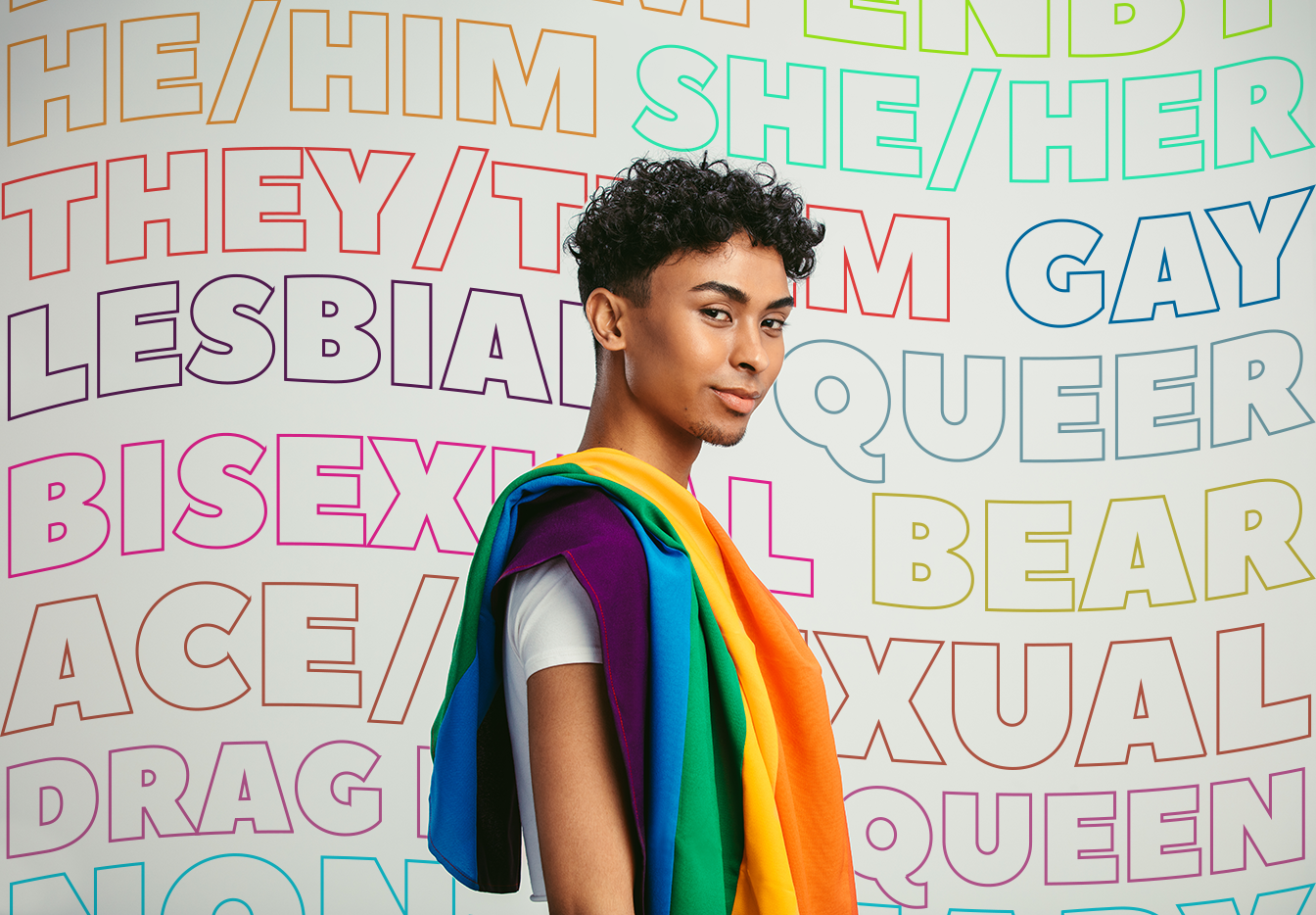