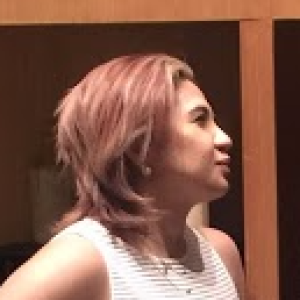 Three years after her miscarriage, lawyer Erika de la Cerna opens up about her loss and the heartbreak that continues to this day. 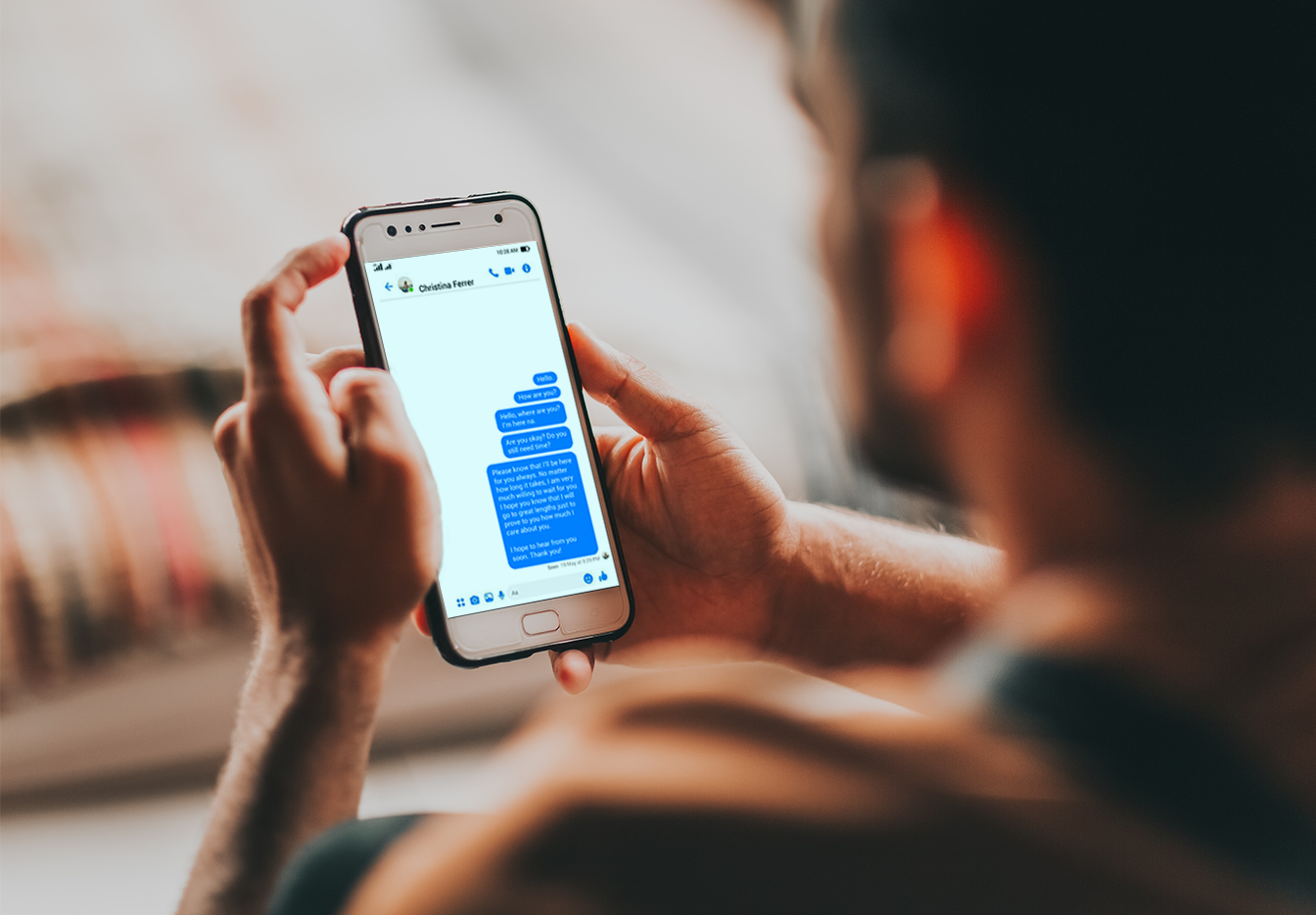 In Defense of People Who Ghost 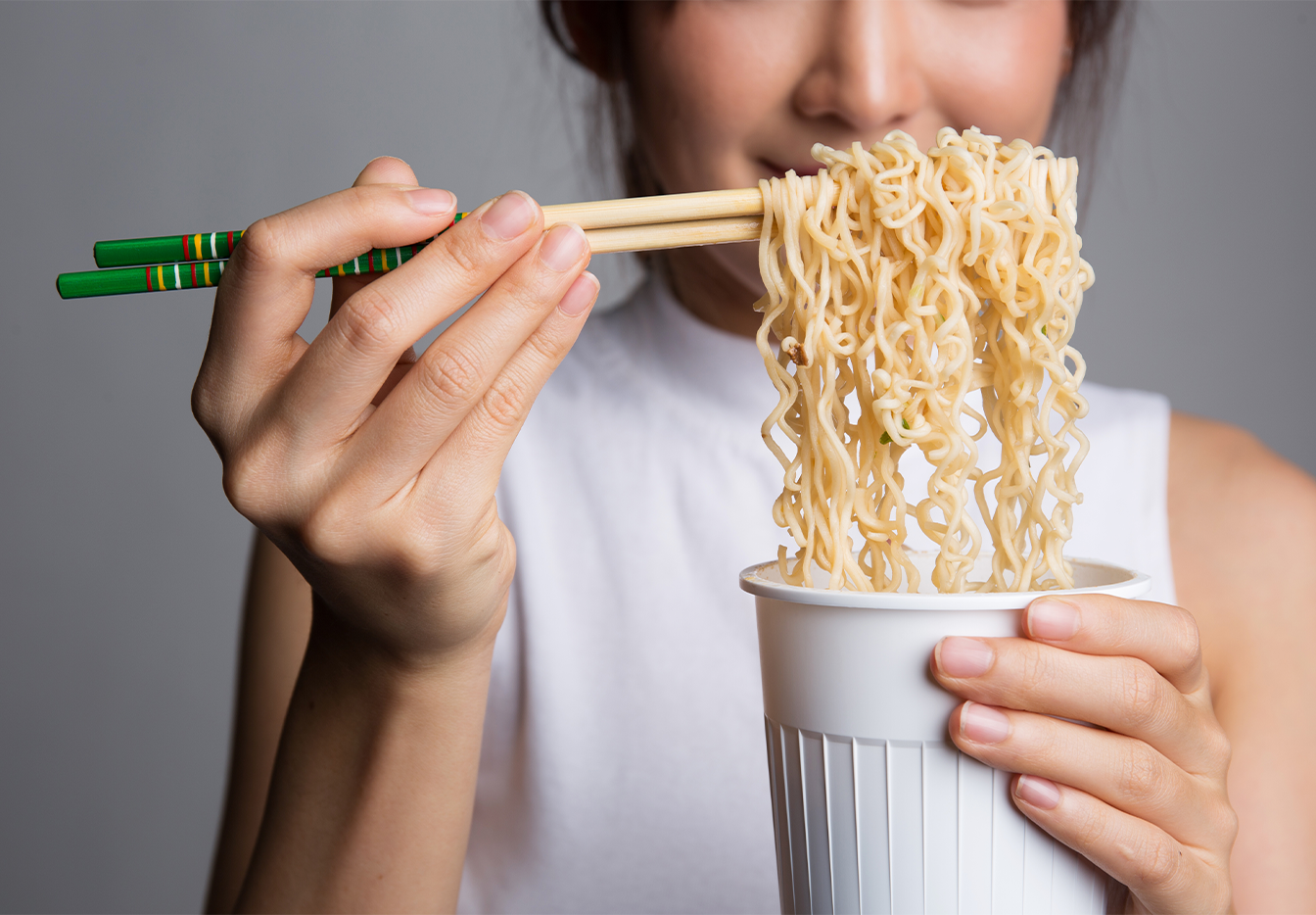 At Your Cervix: What Cervical Cancer Is and How to Prevent It

I still got butterflies in my stomach when I asked Kevin, my boyfriend of 11 years, to buy me the test. But that’s what a Catholic upbringing does to an unmarried-though-somewhat-stable woman in her 20s. Just as I suspected, the test came out positive. Initial reactions? I cried. Kevin then immediately pointed out that this isn’t an issue for someone my age (27) anymore. Oops. I guess I never thought of myself as a mother. I was still quite busy trying to think of myself as an adult.

What was I to do? I’d never even had a pap smear (which, hi, this is your reminder to go get one if you have a vagina and you’re over the age of 21 or if you’re sexually active) and my last encounter with a gynecologist was to get the HPV vaccine and I’d lied to her about being sexually active (BECAUSE WHO ASKS THAT IN FRONT OF YOUR MOTHER?!). I simply didn’t know where to start. But I knew I needed to see a doctor, quickly, because who knows how long I’d been pregnant? My mind immediately flashed back to the Christmas parties in late 2018 where I’d been reckless with food and drink.

Well, it was too late to worry about that. I went to a Women’s Center in a hospital and had a confirmatory scan. There she was: a little bean just swimming in my womb (literally, kicking and all). I was about 12 weeks along. It was a heady feeling – but I was overjoyed most of all.

I was ready to dive head-first into being a pregnant lady. Got in touch with an OBGYN, started (a bit late, but what could I do at that point?) prenatal vitamins, started telling our loved ones, and even started shopping for newborn clothes.

I was basking in the pregnancy glow and enjoying every minute of it. Even if my coffee-loving self began to retch at the smell of a Starbucks within a 10-meter radius – what did it matter when a little bean was on the way?

At 20 weeks, Kevin came with me to the OB. I was in an army green skater dress that showed off a little of the bump I thought I had (at that point, was it a bump, or was it still the bloat?). And, in the waiting room, I was listening to the Burst Your Bubble podcast episode about the TV show, One Day At A Time. It was Wednesday, February 28, 2019. These things, you don’t tend to forget. I’ve since unsubscribed to that podcast and never got around to watching that show.

This is the check-up where you, supposedly, could find out the gender of the baby. We excitedly told the OB to write down what she found out on a piece of paper, and not tell us. I had gotten in touch with a friend to set up a gender reveal cake. We would have dinner with loved ones to find out.

I was so excited because, finally, Kevin would get to see the little bean. He’d only heard a heartbeat up until this point. But then, the OB had a concerned look on her face.

She said she could no longer find a heartbeat.

How do I describe how I felt at that very moment? My entire world just stopped – it’s like I hit a brick wall. I can only remember screaming (yes, screaming – I still remember how hoarse my throat felt), asking the doctor why, and yelling at Kevin to have them take me instead. None of what I was saying or doing was making any sense but then nothing made sense anymore.

What happened next was a blur – I was advised to seek a second opinion, that the baby had stopped growing at 16 weeks, and that I had had a miscarriage. I would have to have the baby removed (aborted). Keeping it inside would become fatal. I remember crying outside of the doctor’s office – every couple of minutes, breaking out into a fit of scream-crying in the otherwise quiet corridor. I didn’t know what else to do or how to proceed. I still wanted to be the one to be taken instead of the little bean.

Going to the hospital to get the procedure done was… traumatizing. Instead of going to the hospital to deliver a baby, I was going to have a fetus removed. I was admitted the day after learning the news, on 29 February 2019. Labor was to be induced, and I was set to “deliver” the poor little one. I don’t know what the proper term for that is (I’m quite content calling it a delivery), I just know I did not have to undergo a dilation and curettage procedure.

Despite my unfortunate circumstances, I still had to be placed in the labor room with other moms who were actually in labor. I had to do it alone because there were protocols in place where Kevin could not come in and accompany me – we hadn’t prepared for this to happen. I could only stare at the ceiling. I did not have enough energy to protest. Fortunately, a cousin of mine was able to pull some strings and ask for me to be placed in a room while awaiting labor. Or at the very least isolate me. Seeing other women about to be given what I wanted so badly was torture.

I finally delivered the little one on 03 March 2019. She was a girl. I remember that I used all the grip strength I had to squeeze the nurse’s hand (I’m still so thankful that she stayed calm when I was freaking out) and when they placed the baby in my arms, I kept saying that she did a good job. Because she did.

I’d tasted what labor and delivery would feel like and had seen the little one who so strongly resembled her father. Kevin got the chance to hold her. I still remember her long lashes and high cheekbones set against pale and underdeveloped skin. We named her Beanie, on account of the pet name I’d given her while she was with me.

My OB did everything she could to make the process easier: she even gave us the opportunity to bury her. And we did, in the grave of my Lola. I’m certain my Lola has Beanie with her, wherever they are. At the funeral, I asked my dad, when we had a moment alone, to stop everything (the funeral, the burial, the world, I don’t know – EVERYTHING) because I hadn’t had enough time with her. It was much too soon.

After all of this, I still went home empty-handed. But my body thought I’d just had a baby. I lactated the first few days after the procedure. It physically hurt because there was no baby to relieve the swollen milk ducts in my breasts by nursing. But it hurt my heart even more because there was… no baby.

I spent the next couple of months waking up in the middle of the night to have fits of gut-wrenching crying – the kind that comes from the darkest recesses of your soul. Kevin could only look on and do what he could to try to comfort me but I only stopped when I ran out of tears. I cannot possibly describe the utter devastation and pain that I felt from the whole ordeal. I still get lost in thought and find myself thinking about how sad I still am to have lost such a precious angel.

I then remember that I became angry. I don’t remember much about what happened in the months following the ordeal, I just remember being angry. I was so angry at what happened before, during, and after the pregnancy. I was angry at my body, at pregnant women, at people with kids, at people who dared to be happy. Don’t you know I lost my baby? Don’t I deserve to be a mom, to have a child of my own? I remember my birthday came up a couple of weeks after the procedure and I couldn’t bring myself to enjoy the gathering of friends that Kevin arranged because I felt so guilty to be surrounded by happiness when my angel would never experience what happiness could be.

I don’t know if I’ve fully recovered from what happened. As I write this essay, it’s been three whole years. Kevin and I got married. I got pregnant again. And, last October, I gave birth to a baby girl: Artemis Rome. And she has become the bright light that I have tethered the rest of my life to.

I read somewhere that you never truly heal from trauma and that healing is a never-ending process. So, the pain hasn’t gone away. I can smile, now, and laugh, and have fun, and, to Artemis, give all the love I meant to give to her older sister and so much more. But there continues to be a dull ache that hums on. Some days, it is barely noticeable. Other days, it’s all I can think about.

So much has happened since my little Beanie left too soon. And I still cry on March 3.

In Defense of People Who Ghost

At Your Cervix: What Cervical Cancer Is and How to Prevent It