Women Can Make the First Move, and It’s Totally Okay

Women Can Make the First Move, and It’s Totally Okay 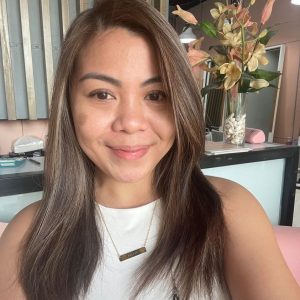 Shayne Hare reflects on breaking free from her comfort zone and how women making the first move isn't a sign of desperation. 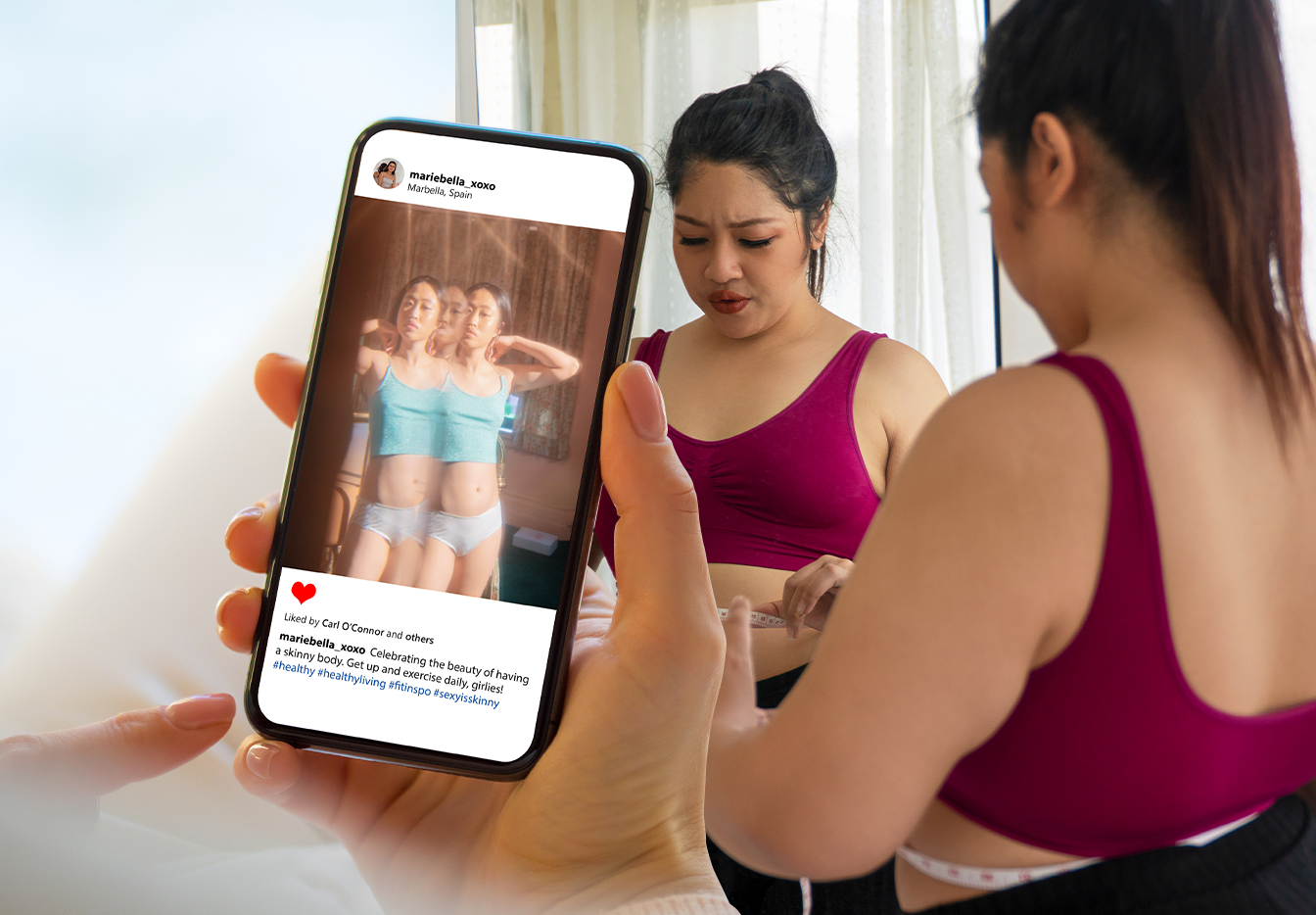 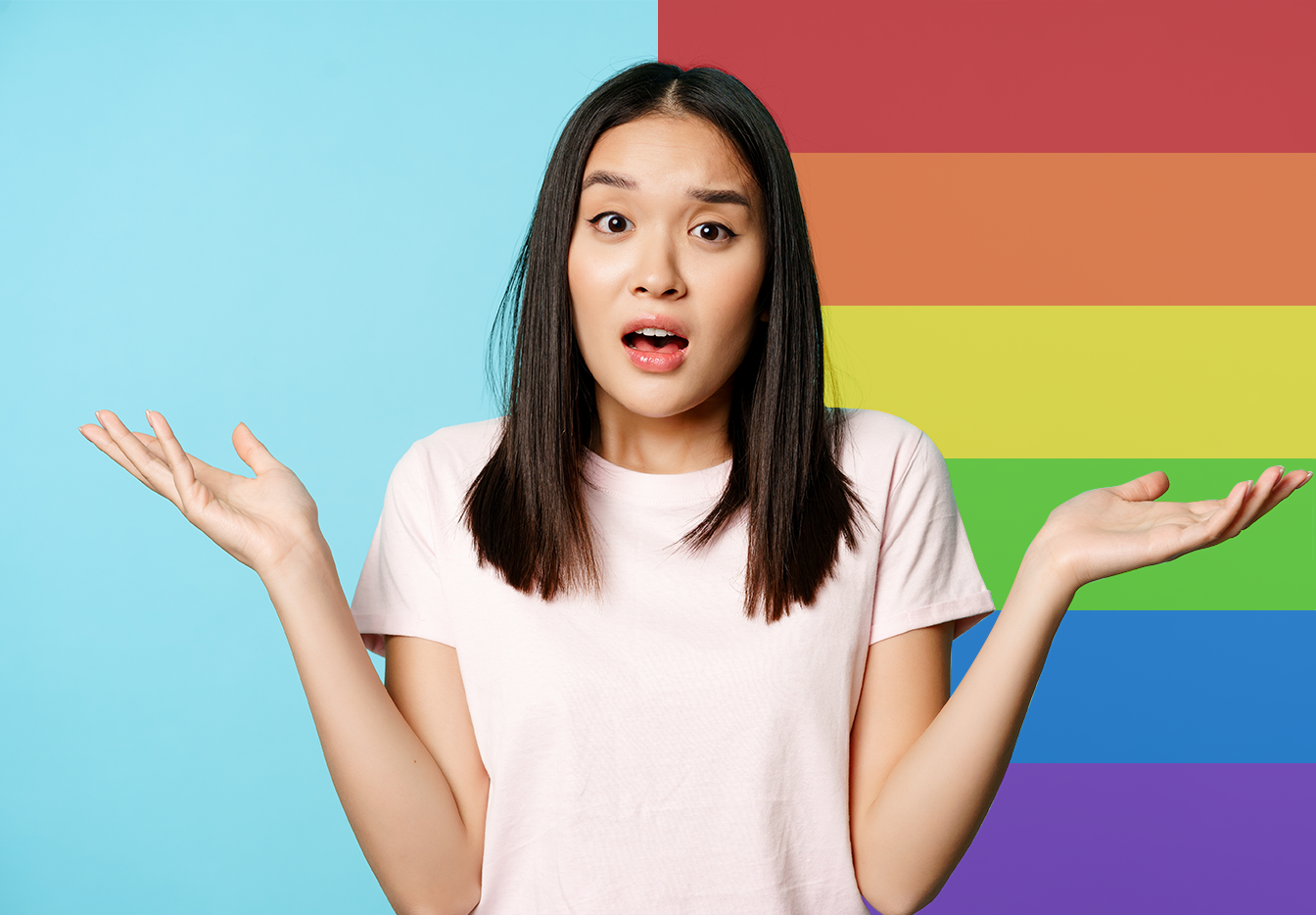 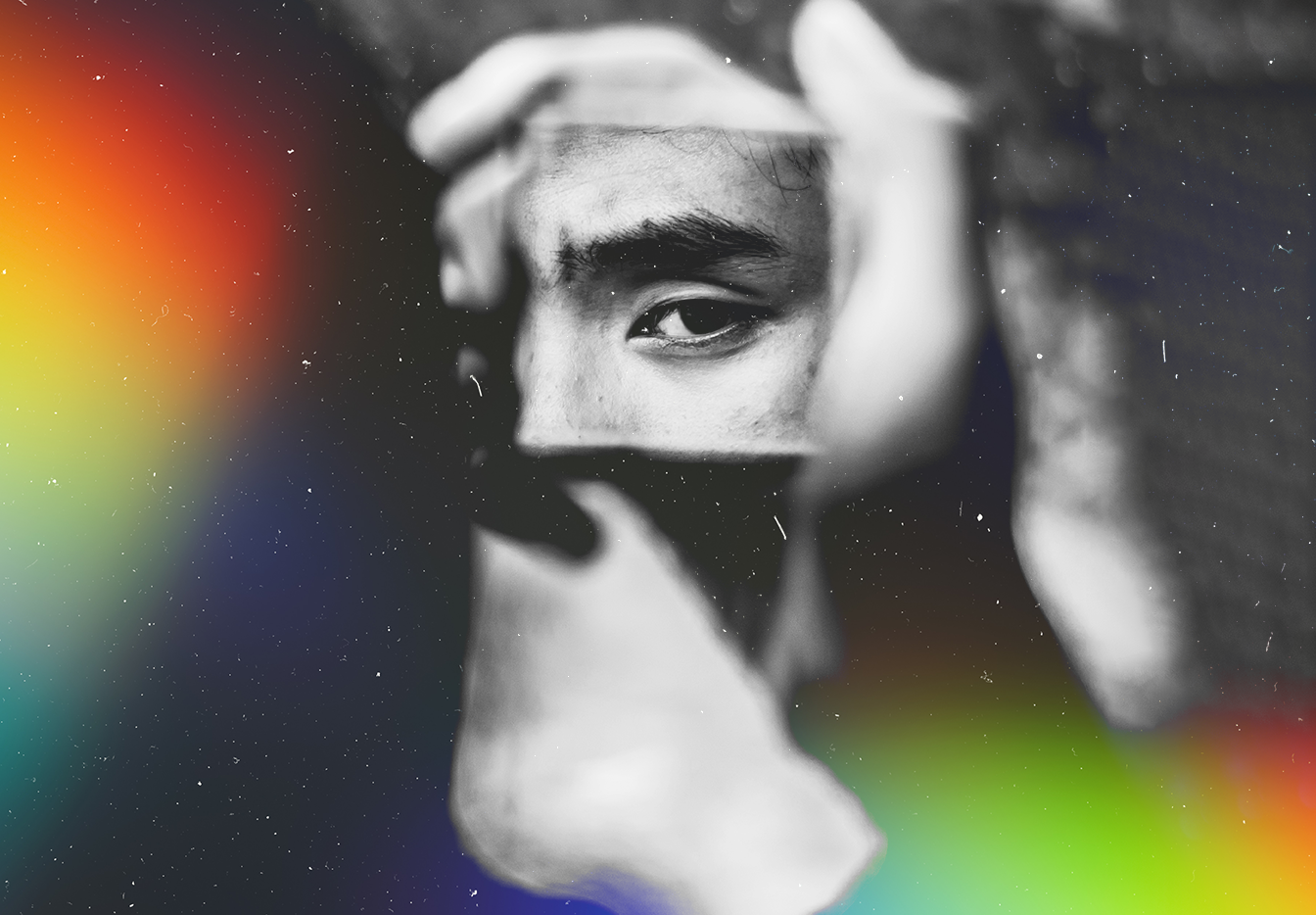 Have you tried making the first move to the person you like? Initiating the first conversation? Buying him a drink? Or just plainly telling the man how you feel towards him?

Very frightening isn’t it? Especially when you’re a woman.

I’ve been told a lot that men should make the first move, and for a long time, I believed it. I took it as a sign of desperation if I would initiate things toward someone I like. I am a woman who came from a very strict family. I remember my grandfather—who’s very traditional— telling me while I was cleaning our house, “You’re doing great, hija, that’s what women are supposed to be doing.” I held on to that thought for a while, but being the rebel that I am, I eventually strayed.

I was in my late 20s when I was exposed to a lot of late-night partying, alcohol, the hook-up culture, and social interactions. I consider myself a late bloomer and when I explored this other side of my universe, I was appalled. I realized that I was living in my safe zone, protected by my little understanding of this other side of the spectrum. I thought back then that I had to adjust and learn how to fit into this as quickly as possible.

It came to a point when I became very used to this type of environment, that I even craved it. There was a time when I would go out partying from Monday to Friday (and yes, I was very hungover at work).

On those dark, groggy nights, I encountered a lot of acquaintances and I have always been very proud of those women who are very confident with themselves that they can approach someone they’re interested in. I saw women who would slide their phone numbers on a piece of tissue paper, who would sing in front of the whole crowd dedicating a certain song to a stranger, and even those who would directly ask a man out. I wondered how much courage it took for them to do it. Out of curiosity, I asked my close male friends and listened to podcasts about this, and I found out that some men find it very attractive and brave.

I met this guy whom I liked very much at a friend’s wedding.  I challenged myself to see if I can really make the first move. I asked my friend to introduce us and I can go from there. It was during the after-party when we were introduced. We talked for a while, asked each other the basic questions, found the common ground to which we can relate to each other, and then I had the courage to invite him for coffee the next day. Alas, my first move was a success. He agreed and we had coffee, and although the romantic connection didn’t take off, he ended up being one of my close friends.

In my perspective, making the first move is a bold action that takes a lot of fearlessness. It radiates a different level of confidence and it shows that we women aren’t afraid to get out there and get what we want.

Unfortunately, some still think that making the first move is a “guy” thing, and women who do this are “desperate” for attention and think low of themselves.

This is still hard for me to do, especially when I get the sense I will be rejected. There are also times when I don’t feel great about myself enough to make the first move to a guy. I overthink the outcomes of my actions, but there are moments in life where adrenaline kicks in and you just go and do it.

I’ve always believed that regret is stronger than rejection. It’s better to know and fail than not to take any chance at all. So go ahead, take that leap of faith and do it in a confident and classy manner. You’ll never know what that first move might lead to because ultimately, life is too short to live inside our comfort zones.