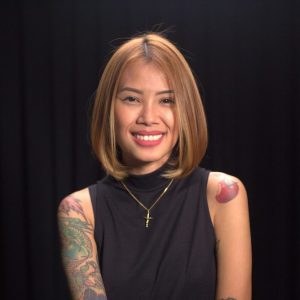 g.spot speaks with renowned tattoo artist Ann Savage about the discrimination society has on tattooed women 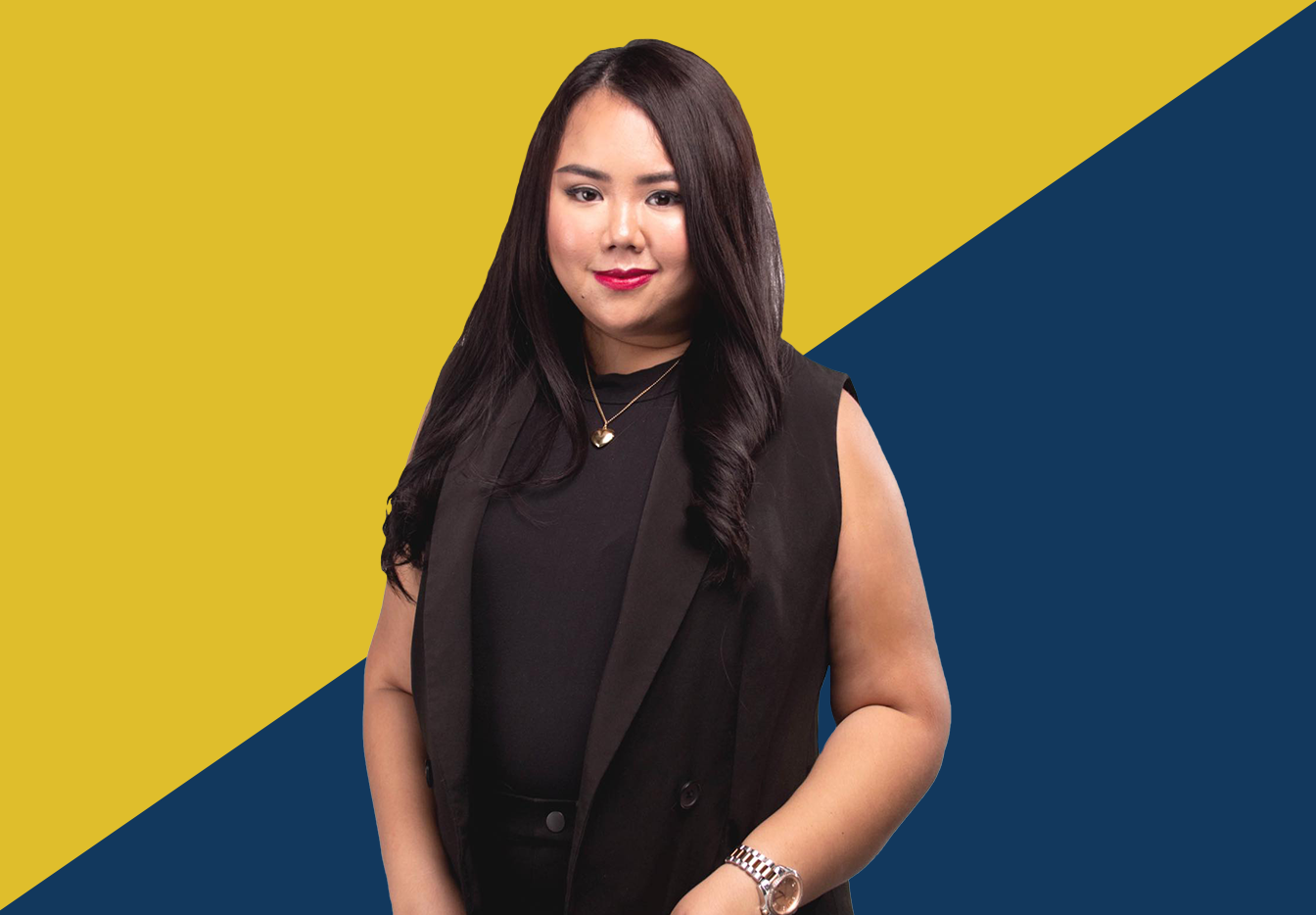 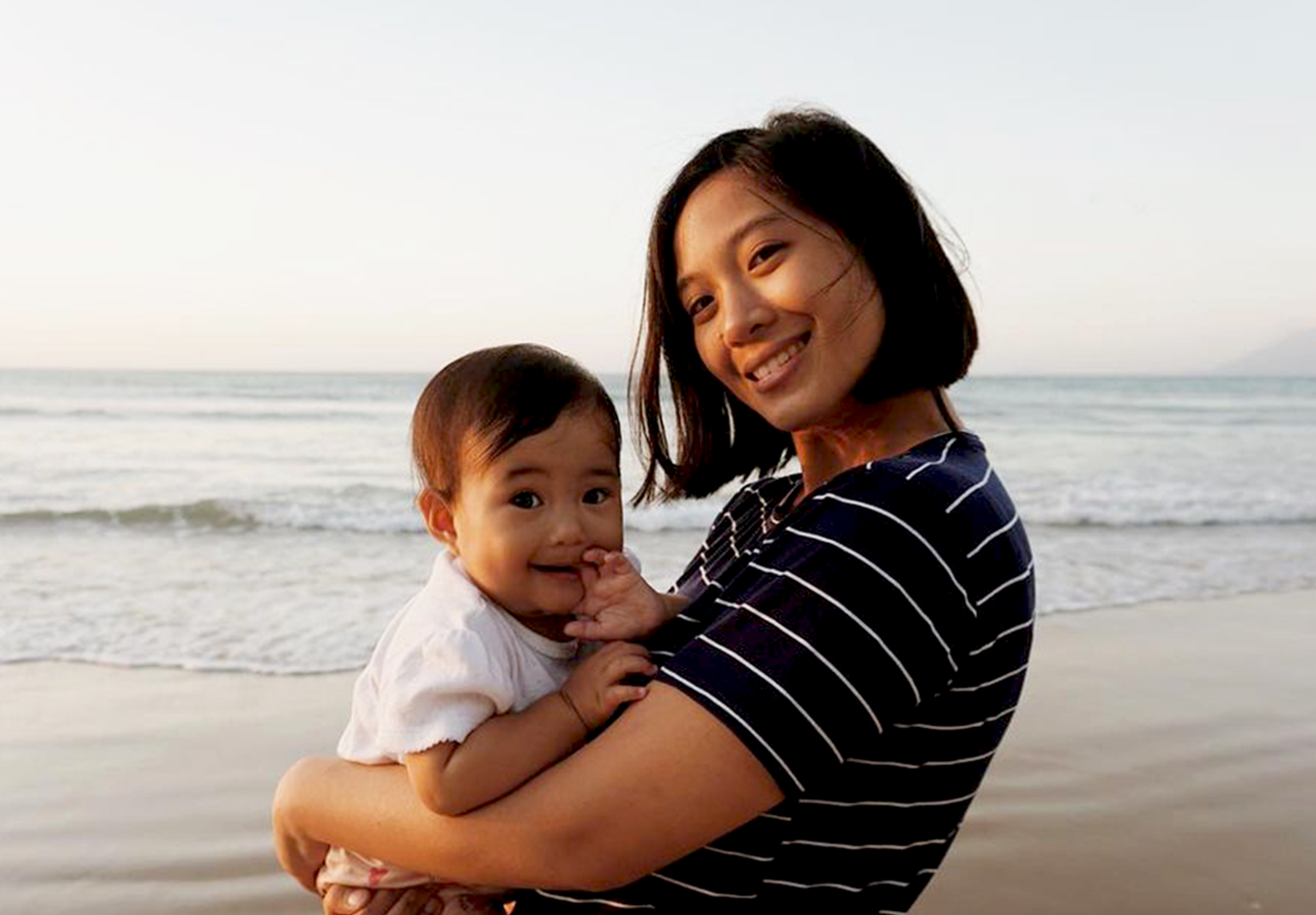 Tattoos have come a long way. From being practiced in Filipino indigenous culture as part of their way to identify the different tribal communities around, to being able to use tattoos as a way to express one’s personal expression through artistic symbols and place them in areas of their body where one can be reminded of its true meaning.

However, tattooed women have been labeled as “bad people” for having art drawn on their beautiful and pure skin.

As compared to their male counterparts, society has made it acceptable for them to have tattoos drawn onto their skin as it looks cool and trendy, while women have to face discrimination and judgment for being expressive in ways that their skin and body feel comfortable in.

There should be no limit to who can or cannot have tattoos, as everyone has the freedom to express themselves differently and however they please. Ann Savage, a female tattoo artist, sat down with g.spot to talk about her love and passion for tattooing, as well as the judgment she gets from society as a tattooed woman herself.

g.spot: How did your love for tattoos begin?

ANN: At first, I wasn’t very interested in tattoos. I was bit hesitant even to talk to anyone who has tattoos because of the stigma. But then back in 2011, a friend of mine saw me one day practicing or sketching. He was an apprentice of my uncle who was a tattoo artist back then. He showed me how to be a tattoo artist and right then, right at that moment, I don’t know why I even said yes without even any question or why I didn’t even doubt him. I immediately said yes and that’s how I started to become a tattoo artist because it was like my calling. Like I said, I wasn’t very interested but when he told me or asked me to do a tattoo on him, him as my first canvas, without hesitation I did it that very moment, that very day. The next day, I then started my tattoo career or tattoo journey.

g.spot: What has your experience been like as a tattoo artist and also as a tattooed woman?

It wasn’t an easy start for me but then I never regretted being a tattoo artist. Actually, it changed my life drastically and I was able to gain more self-esteem and confidence compared to back then when I did not have tattoos. So the experience to me is life-changing being a tattooed woman and a tattoo artist.

g.spot: Have you ever been in negative situations because of your tattoos?

ANN: Yes, many times, but there’s one incident I couldn’t forget about. I even posted it on social media.

When I was in the bank, I was lining up and this guy beside me, he was around mid-40s, half-Spanish, half-Chinese. He forced me to say, or he assumed I was a drug addict. Actually, he didn’t see my tattoos yet cause I was wearing a sweater and pants. All he could see was my blonde hair and my stickers on my neck because the day before was Sinulog so a lot of us put stickers on our skin or bodies. The moment I grabbed the deposit slip from the teller, he saw the tattoo on my hand. That moment, he insisted for me to say I’m a drug addict because I have tattoos, I have blonde hair, and I am skinny.

What hurt me the most was not being bullied because I have tattoos or that I am covered in tattoos, or that I am skinny. It’s just that there were a lot of people. It’s understandable a lot of people see things differently; art is entirely subjective. But to say it to my face, to a lot of people, more than 20 perhaps because it was raining that time and we were all inside waiting for the rain to stop. It took him 15 minutes to bully me in front of the tellers, and even the teller was laughing because of the way he said I’m skinny, I have tattoos, I’m a drug addict. That’s the most embarrassing and awkward moment I have experienced during my tattoo career or being a tattooed woman.

g.spot: What do you think is the most challenging thing in being a tattooed woman?

ANN: There are actually two; one is being a female tattoo artist and being a tattooed woman.

I’ll start with being a tattooed woman first. They say most of the tattooed women are bad parents or bad moms, and it’s a bit unfair because they judge differently with men and women where when they see men, tattooed men, they would just say “Ay kuan, salbahis (A tough guy),” but as a mother, they would say “Bati jud siya nga parent, bati nga mom (She’s a bad parent, a bad mom)” because they see you as a bad influence in the society, especially the children.

To me, it’s not like that because I know a lot of moms who are covered with tattoos and they are very caring and loving to their children, including myself. I have five kids and I raise them well.

Second, being a female tattoo artist is the most challenging part of my tattoo career, I started in 2011. I have competed in a lot of competitions a lot of times. I was the only female tattoo artists who joined and I got bullied a lot every time I went to the competition, they would say, “What will you tattoo? Do a star so you don’t get embarrassed.” For me, I’m not angry at them but I feel like I’m being belittled because I’m a woman, I’m not capable of doing something good, something as good as men can do.

So I proved them wrong the moment the first competition I joined in Cebu, I won first place. I was eight months in during that time—I was tattooing at eight months, because of those phrases they say, “just tattoo a star,” I didn’t take them negatively. Instead, I took it as a challenge to myself and also it’s not only the competition alone, I thought. It’s also about my future, my family, and I’m very proud to say that I was able to provide for my family for 12 years now because of this career and I’m very very proud to be a tattooed professional, tattoo entrepreneur, a mompreneur.

g.spot: What is your message of encouragement to women like you?

ANN: My message to all the tattooed women out there or thinking of getting one, I encourage you that when making or deciding to get your very first tattoo, do it because you want to express yourself and please yourself and not other people.