5 Beautiful Flowers and What They Truly Mean

5 Beautiful Flowers and What They Truly Mean 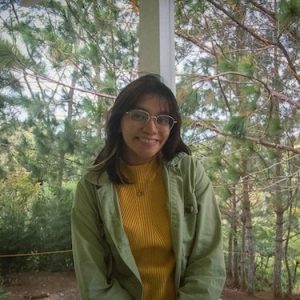 Roses are red, violets are blue, but does your favorite flower say the same thing too? Dissect your bouquet with this fun guide to their meaning. 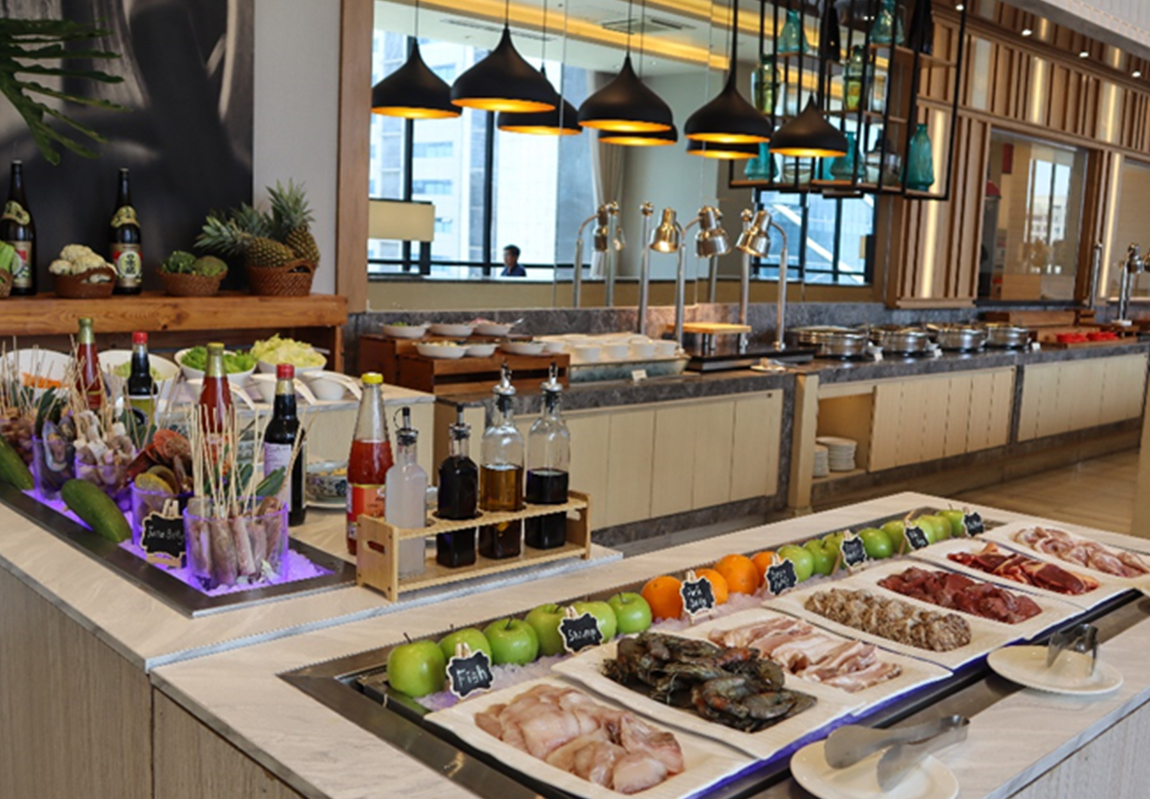 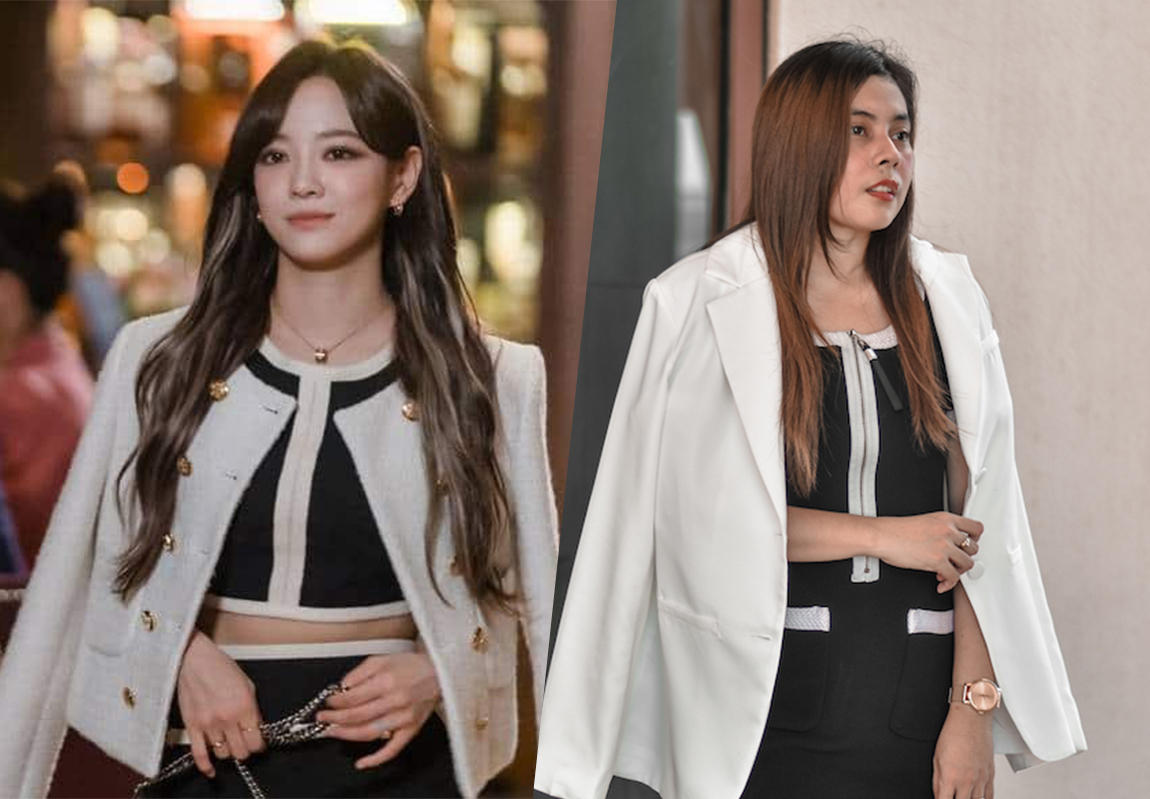 I remember back in eighth grade, my seatmate brought a bouquet of flowers to school for Valentine’s Day. Just like everybody else, he had an event prepared for his “significant other”. But what struck me was how his bouquet looked different from the rest; his’ were yellow roses.

As the quiet (and nice) seatmate that I was, I wasn’t really keen on asking him why his roses were yellow. I even thought that all roses were in the color red. Good thing some loud classmates talked about what different flower colors meant and to my surprise, they said that yellow roses symbolized friendship. I was taken aback. First, I wondered why my seatmate settled for yellow ones when clearly (well at least to me), they were dating! Second, I still couldn’t believe roses came in other colors.

It’s true that it’s in high school when you’d learn a lot of new things. Coincidentally, it was when I first learned that flowers could have different meanings. Floriography, or the language of flowers, can be dated back to the Victorian era wherein people are able to express secret or atypical messages to each other through flowers.

Flowers and their meanings were not only limited to their colors or how they were delivered to the recipient (e.g. what kind of flower arrangements did they receive?), but also to the type of flower one sends or gets.

There is a wide variety of flower meanings but let’s have a quick rundown of the most famous (and common) ones to help you the next time you plan to send cute blooms to the people you cherish the most:

These dainty flowers exude a kind of freshness that will make you feel like it’s springtime. Personally, daisies are my favorite flowers because of their pleasant aura, just like a newborn baby who is full of innocence and charm.

Interestingly, daisies also got their meaning from a Celtic legend saying that daisies were sprinkled across the earth by God after an infant dies. This was His way of cheering the parents up. From then on, daisies have become a popular symbol of innocence and purity, even cementing its place in popular literature with the likes of Shakespeare and Wordsworth.

Who doesn’t become happy when one sees sunflowers? These balls of sunshine would always give one that feeling of positivity and warmth, that’s why it’s no surprise that sunflower bouquets have become a favorite pick on special occasions.

In Chinese tradition, giving someone a sunflower symbolizes wishing that person good luck or lasting happiness. Sunflowers also symbolize courage and adoration for someone. So, the next time you catch yourself adoring someone but are too scared to let them know how you feel, send them a sunflower, and let them know that they make you happy! Surely this will put a smile on their face.

Anything red symbolizes love and passion that is why it is so common for people to give red roses on Heart’s Day. But unlike red roses, red tulips represent a different kind of intensity.

The Persian folklore of Shirin and Farhad narrates this intense love and many versions have sprung up over time. One version says that Farhad fell in love with Shirin but the princess died because of an illness. Another version claims that Farhad experienced a one-sided love and because of this, was overcome by grief. In both versions, Farhad killed himself because of the grief he felt. The legend says that red tulips grew from where his blood fell.

It might be difficult to find tulips in the country since Tulips grow best in colder continents like Europe, but if you want to convey your undying love to someone, red tulips might just be a perfect choice!

Do you have that one person in your life you have so much to be thankful for? Or someone you have never forgotten—a mentor, a family member, or a friend? A pink carnation is the best flower to gift them.

Early roots of this flower language can be traced back to an old Christian legend saying that pink carnations grew from where the Virgin Mary’s tears fell as Jesus was carrying the cross. That is why pink carnations are also closely associated with a mother’s love.

Remember that romantic scene in Big Fish wherein Edward confessed his love for Sandra by planting a thousand yellow daffodils outside her window? Just like this indication of their transition from strangers to lovers, daffodils also stand for a new chapter unfolding in your life.

In countries with four seasons, these flowers are also one of the first to bloom after winter entering spring thus, signaling new beginnings. Whether you have someone to give you flowers or not, do yourself a favor and buy yourself some daffodils and celebrate the most important milestones in your life. Here’s to new beginnings!

These are only some of the many flower languages established over time, but flower language may vary from culture to culture. Whatever meanings flowers have to you, it doesn’t change the fact that there are so many other creative ways to communicate your feelings, and that includes giving someone certain flowers.